Cynthia has had a colorful career in the creative arts. As a writer for children's television, she worked with such luminaries as The Muppets' JIM HENSON and Marvel's STAN LEE. She held staff positions at legendary animation studios Hanna-Barbera and Marvel, and freelanced for Disney and DIC. Her produced work has been seen on NBC, CBS, ABC, and PBS. 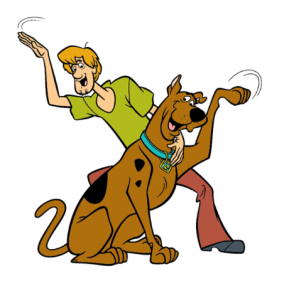 Her writing and show-running credits include such iconic programs as SCOOBY DOO, THE SMURFS, THE SNORKS, THE JETSONS, MY LITTLE PONY, and the animated FRAGGLE ROCK. 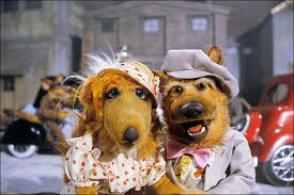 In live-action, she co-wrote the story for the special "Dog City" episode of The Jim Henson Hour television show, for which Jim won an Emmy Award for Outstanding Directing in A Variety or Music Program. The show inspired an animated spin-off series of the same name. 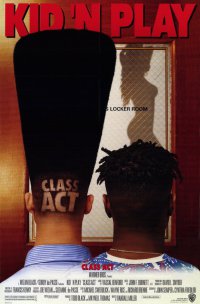 Early in her career, Cynthia was a singer and occasional songwriter, working clubs as part of a jazz trio.

These days, she's an award-winning artist who has exhibited paintings, drawings, photographs, and installations in gallery and museum shows for 30 years. She's now focusing her work on colorful, geometric digital drawings inspired by her background in animation and music.